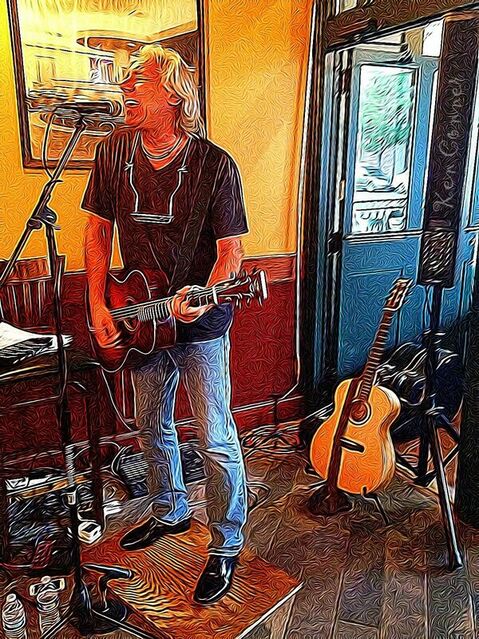 "The sensation of sharing energy with an audience arouses passion in me. Music has a presence and a life of its own. I am trying to share it, and I am attracted to the possibilities. I am seeking to honor my passion."
- Antonio Andrade